Sequel to the bestseller, Melkorka.

Branimir emerges from the Netherworld as a living legend and learns the Ash Tree is still in danger from the cursed dagger, kaelandur. An old friend compels Branimir to finish what they started at Melkorka. Once again, the former slave must keep kaelandur out of uncertain hands, while struggling to separate heroes from villains and friends from foes. Some evils never lessen. 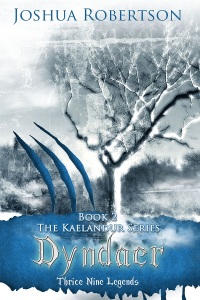 “You told me that I would never find joy,” Branimir went on. “I can’t help but think the rune staves might be right, mainly when I think of these past several weeks.”

“Oh.” Dorofej shuffled out from the shadows, rejoining them near the fire. He appeared disgruntled, despite his words. “We have shared pleasant times together, yes? I say, do not sum up all arduous times to be grievous.”

“I was only telling you what I was seeing,” Drak explained. “I did not mean anything by it.”

“All the same, your words have stayed with me,” said Branimir, scooting over to make room for Dorofej.

“I say, Hanna did warn us that we may create our own future by thinking that we know what to expect, yes? Emotions can create your reality if you are not careful,” Dorofej softened his gaze.

Drak sniffed through his nose. “The rune staves tell what will happen. Branimir cannot change it, no matter how he feels about it.”

Dorofej furrowed his brow. “Know that for certain, we do not. Regardless, whether our paths are fixed or not, we choose how we walk them. Dangerous, it is, to find comfort in sadness. Leads only to more sadness, it does.”

“I like that thought,” Drak granted, and then grinned wide. “Feelings are unseen and untouched by anyone or anything. Fate cannot tell you how to feel.”

Branimir held his face, pondering the wisdom of the two. “Telling yourself how to feel seems easier to think about than to do.”

“Such is the task of the living, yes? I say, our minds are riddled with grand ideas and limited enthusiasm to see it done. Driven towards the things we wish to avoid, men are. Drink, does the drunkard; fight, does the warrior; and on and on, it goes.”

“Is it not what they want?” Branimir asked.

Dorofej lifted his eyebrows, “What do you want, Branimir?”

“I want…” Branimir may have never thought about the question before. He had always been entertained with trying to survive, the question of what to live for was beyond his knowing. Yet, upon taking a moment to think, the answer was not hard to come by. “I want happiness, Dorofej.”

Joshua currently lives in Alaska with his wife and children. In 1999, he began crafting the world for Thrice Nine Legends, including Melkorka and Anaerfell. He is also the author of the A Midwinter Sellsword and Gladiators and Thieves in the Hawkhurst Saga. His short story, Grimsdalr, is inspired by the tale of Beowulf. 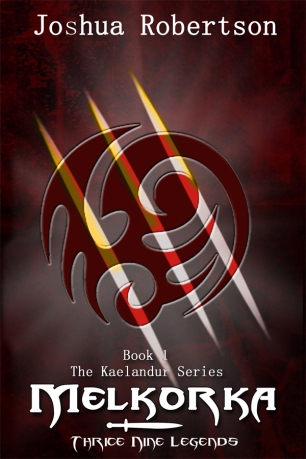 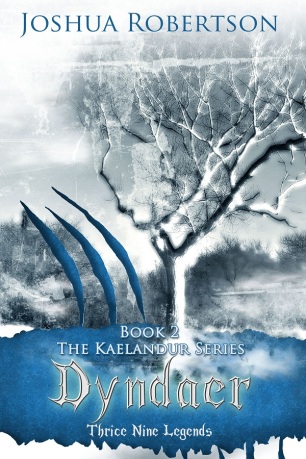