Today I have a special treat. I am doing an Author Spotlight on Historical Fiction author Elaine Marie Cooper. Check out some fun facts about her and browse through her books she has available. Happy reading everyone! 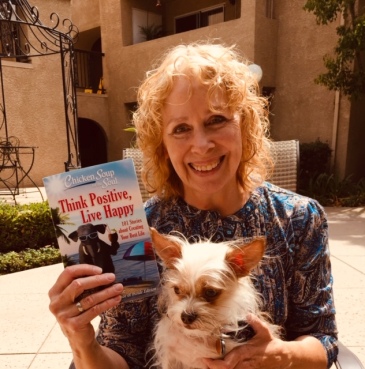 Elaine Marie Cooper has two historical fiction books that released in 2019: War’s Respite (Prequel novella) and Love’s Kindling. Love’s Kindling is available in both e-book and paperback. They are the first two books in the Dawn of America Series set in Revolutionary War Connecticut. Cooper is the award-winning author of Fields of the Fatherless and Bethany’s Calendar. Her 2016 release (Saratoga Letters) was finalist in Historical Romance in both the Selah Awards and Next Generation Indie Book Awards. She penned the three-book Deer Run Saga and has been published in numerous magazines and anthologies. Scarred Vessels, a novel about black soldiers in the American Revolution, will release in 2020. You can visit her website/ blog at www.elainemariecooper.com 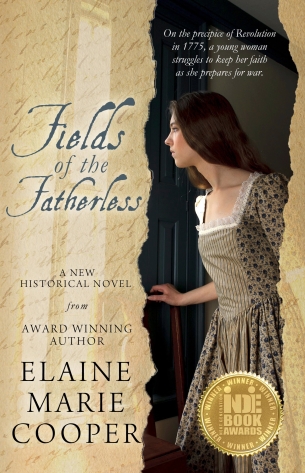 Fields of the Fatherless

In the early months of 1775, war is brewing in the American colonies. Although frightened, eighteen-year-old Betsy Russell (an ancestor to actor Kurt Russell) of Menotomy Village, Massachusetts, wants to be prepared in case of attack by British troops. Her father, prosperous farmer Jason, is the fourth generation of Russells on this land yet their very rights as British Colonials are being stripped away one by one. Will the King of England take their land as well?

Tensions are growing here in the countryside west of Boston and the outbreak of battle seems a certainty. Jason desperately wants to protect his family his wife, children and grandchildren and their future. Betsy makes every attempt to be prepared for the worst. But not even the American militia could have predicted the bloody massacre that was about to occur right on the Russells’ doorstep. If Betsy loses everything she holds dear, are the rights of all the Colonists endangered?

Fields of the Fatherless is based on a true story. 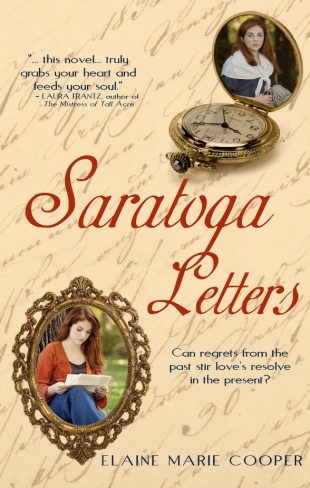 1777: The Battle of Saratoga, a turning point of the Revolutionary War, gives the American Continental Army its first great victory. But there seems little to celebrate for Abigail, a woman forced to tend to a wounded British soldier. While nursing William back to health, Abigail finds herself pursued by others in the enemy camp who have less than gallant intentions toward her. Fearful of who she can trust and who might betray her, she leans on her faith and God’s Providence for survival.

1977: On the anniversary of the Battle of Saratoga, thousands arrive from Europe and the United States to celebrate the event. Among the re-enactors are descendants of the original participants from both sides of the battle. One young American, Abby, meets the offspring of a British soldier. But when she finds herself almost assaulted by some men at the event, Abby turns to the only person she knows—her British ally. Can she trust him with her life? Or will he betray her in the same way loyalist spies betrayed her ancestors? Perhaps her answer lies in the letters from her ancestor and namesake, Abigail.

Can regrets from the past stir love’s resolve in the present?

During the American Revolution, Aurinda Whitney lives with her cold and calloused father, an embittered veteran of the previous war. Aurinda’s life changed forever when her father returned for her after that war, taking her away from the only place she’d ever experienced affection. Since her father blamed Aurinda for the death of his wife in childbirth, Aurinda is convinced she is unworthy of love.

Zadok Wooding believes he is a failure as he tends the smithy at home while others go to battle against the British. Just when he has an opportunity to become a hero, he is blinded in an accident. Now he fears he will never live up to the Biblical “mighty man of valor” for whom he was named.

When the couple meet, they are both challenged to overcome adversity as well as their inadequacies. Unexpected secrets of their past emerge that can change their lives forever. But can they look past their present circumstances to heal—and find love?